Showing posts from July, 2020
Show All

Audio - ID BLACK - GIVE ME LOVE ( PRODUCED BY LAZZHEBORN/ WISEBEATZ ) 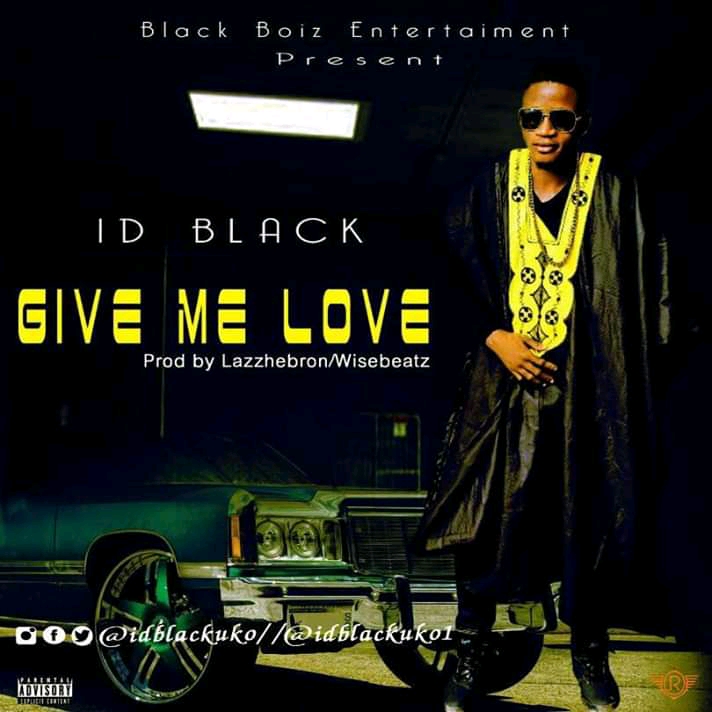 Blackboiz ent owner idblack is a Nigerian born song singer and song writer from South South' Akwa ibom state precisely in Lagos Nigeria, he has a couple of tracks and also has #mummy one of his hit song, recently drop another banger... title Gimme love, download and enjoy it... [ DOWNLOAD MP3 ]
Post a Comment
Read more 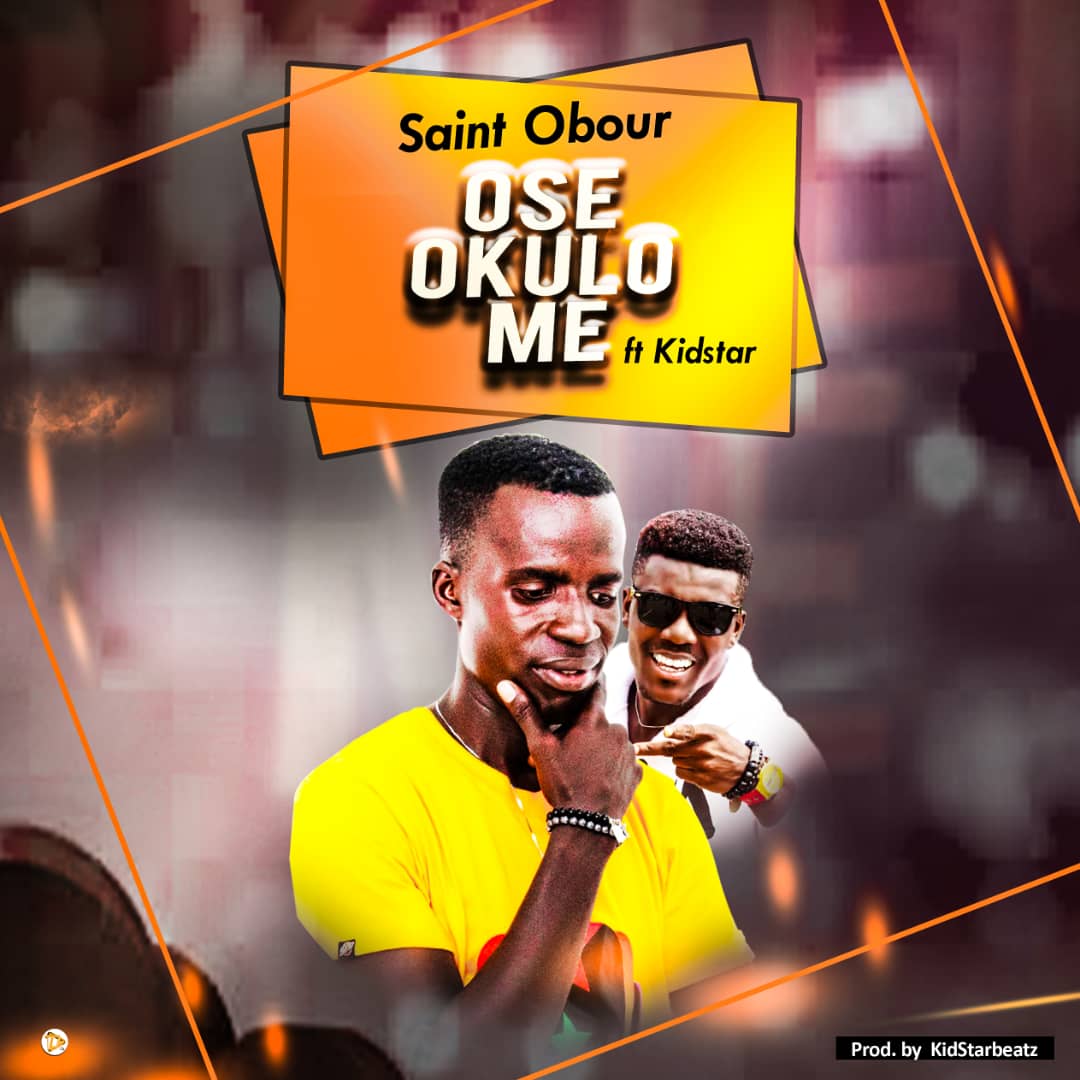 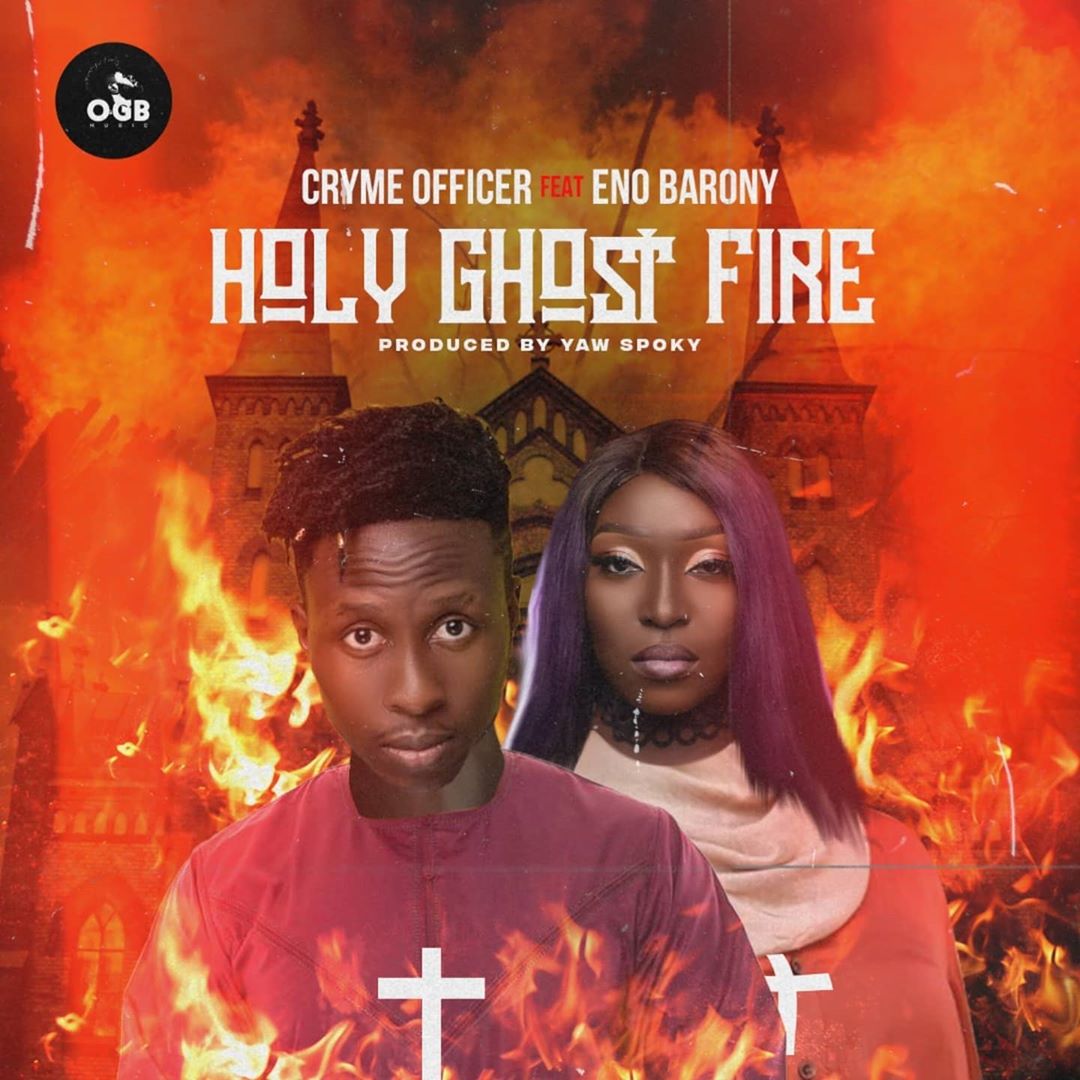 OGB Music presents to you a new banger from their artiste Cryme Officer, with a song titled Holy Ghost fire. featured by one of the best female artist in Ghana Eno Barony, produced by Yaw Spoky. [ DOWNLOAD MP3 ]
Post a Comment
Read more 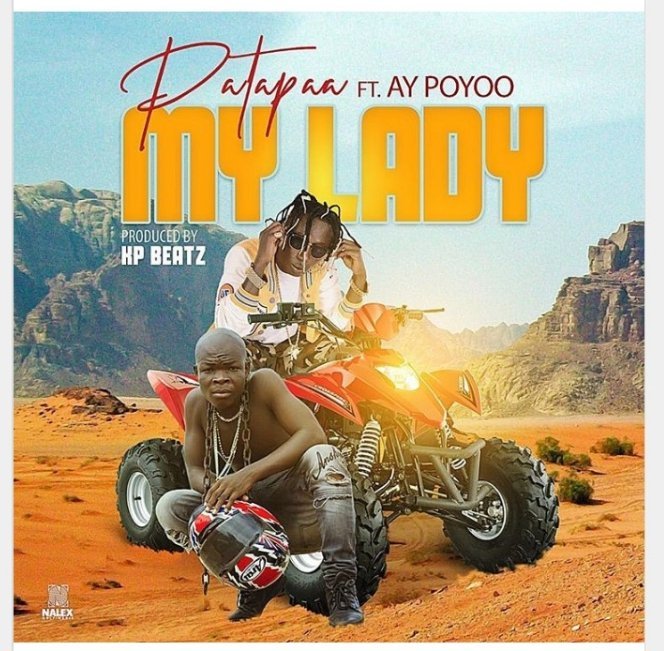 Patopa has finally team up with AY Poyoo for another hot banger titled My Lady, produced by KP Beatz. [ DOWNLOAD MP3 ]
Post a Comment
Read more 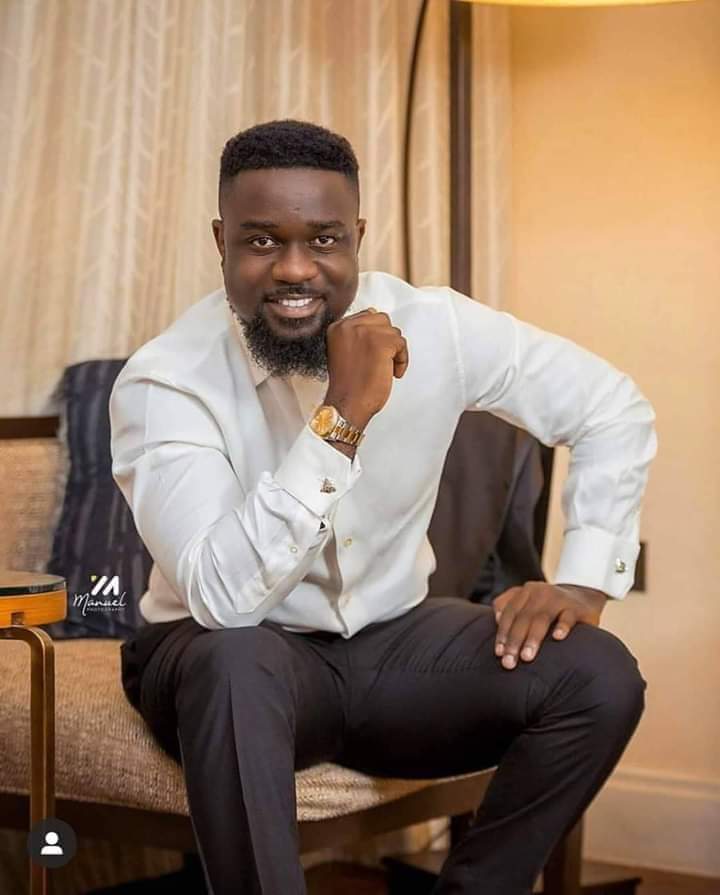 Happy Birthday To Africa's Best Rapper Sarkodie, Let all  Wish Him Well on this special day of our brother.happy birthday to you more age more hit from the camp of Ambulance Entertainment and Sanzabah TV.
Post a Comment
Read more 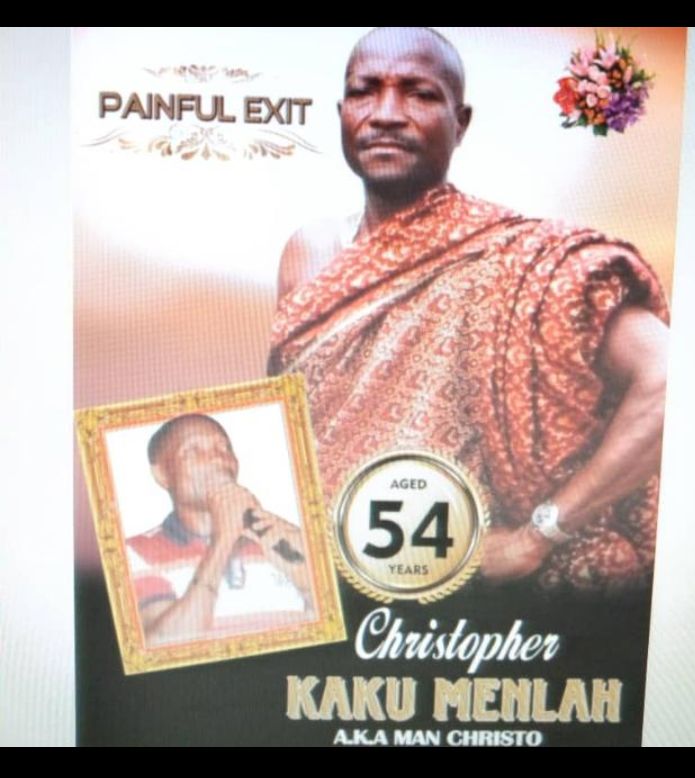 Kidstar Demaster has team up With some of the big artiste and Dj in Nzema for a tribute song for our brother Man Christo. Ebu Kofi X Churchiz X Adu Jesus X Dj Chini X Bro Isaac X DK Poison X Feeling Boy this are the artist and Dj on this special Song to our brother man Christo. [ DOWNLOAD MP3 ]
Post a Comment
Read more 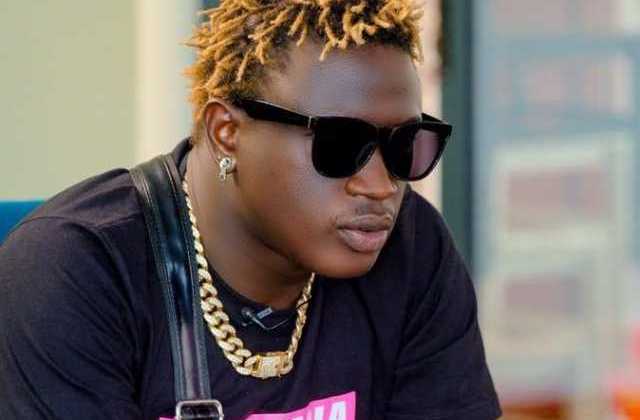 Gravity Omutujju has been raising dust in the hip hop industry due to his untamed mouth. He continues to claims he is the King of the game in the land. He says GNL Zamba and Navio are underdogs who should learn a thing or two from him.  He brags that he filled Cricket Oval, Lugogo, a place both Navio and GNL Zamba fears. "White cow (Navio) and Madam Zamba (Big pig)  Banyabo temusobola I am the King of Hip Hop in Uganda," he posted. As Gravity Omutujju crowns himself as the King, many people still believe GNL Zamba is the King of Hip Hop in Uganda. He is credited for introducing lugaflow into mainstream media.
Post a Comment
Read more 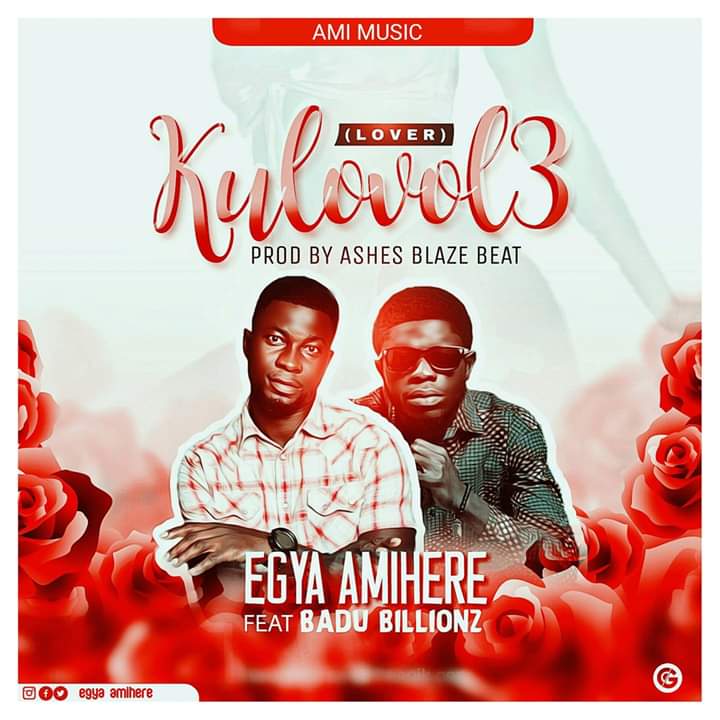 Nero is one of the top Singers in Ghana Music,is a song writer and Singer he has a hit song like Osey,Nyame Dadaw,frema and many more.is still active in music with oncontable hit.today is his day that God has make it let wish him on his special day. Nero X happy birthday to you enjoy your day with more blessing.we still love you.  .
Post a Comment
Read more

While You Criticise Us, Focus on the Positives as well - AK Difaya to the Media 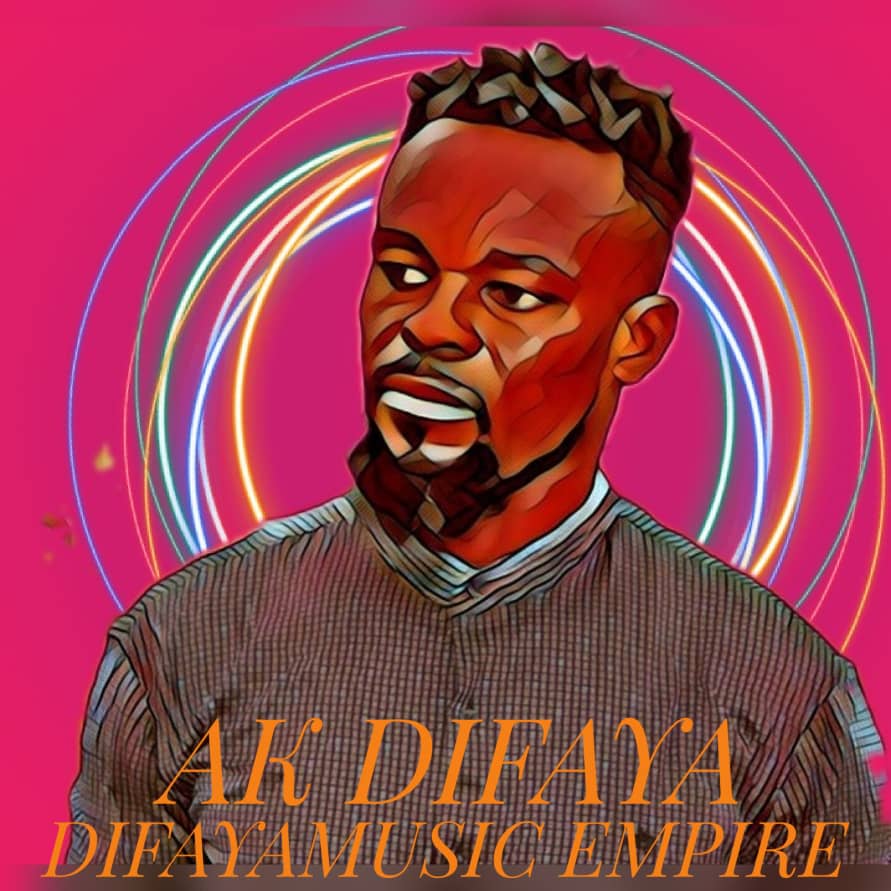 While You Criticise Us, Focus on the Positives as well - AK Difaya to the Media Western Region based musician, A.K. Difaya, through a Facebook post he titled “MY FRUSTRATIONS”, has called on the media and other stakeholders in Western Region, most especially, Ahanta West to help promote and recognize talents in the Ahanta West Municipality. The musician wants the media, specifically the 3 radio stations in the municipality and other stakeholders to come together and support the music industry in Ahanta West. According to A.K Difaya, Ahanta West is blessed with many talented musicians but unfortunately, these musicians have received relatively less recognition and support for their talent. He mentioned that there have been several occasions that musicians in the Municipality have been nominated and also won awards and not even a single media gave them any recognition. “I can confidently say that because they (the media) have developed taste for the mainstream artistes and don’t show us
Post a Comment
Read more

THE MOST WANTED & UNSTOPPABLE TADI BASE ARTIST AK DIFAYA 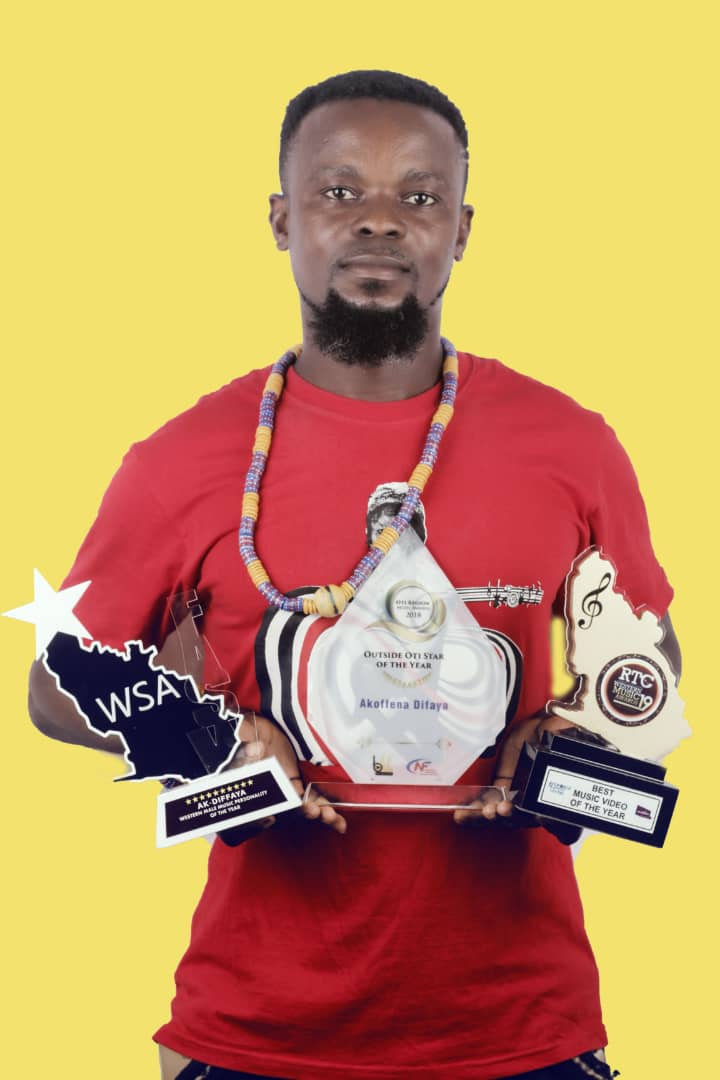 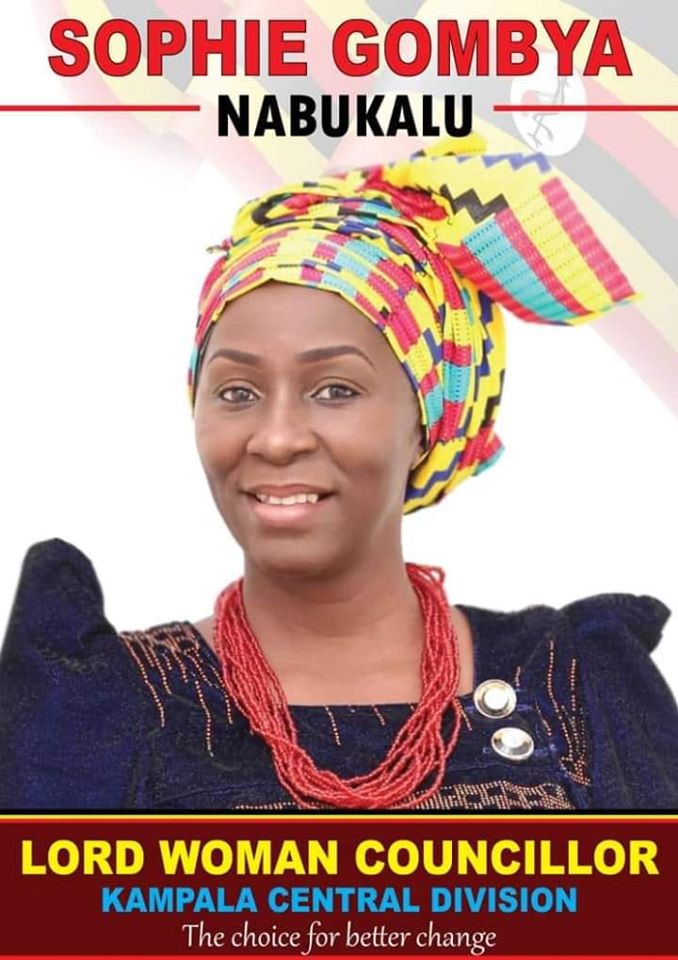 Singer Sophie Gombya has resigned as president of Uganda Musicians Association effective July 31, 2020. Gombya’s reason for her resignation is that she intends to run for Lord Woman Councilor, Kampala Central in the forthcoming elections. Going by the poster circulating on social media, Gombya is yet to associate herself to any political party. Singer Ykee Benda, Deputy President UMA will take over office as the acting President before the association votes new leaders later this year
Post a Comment
Read more 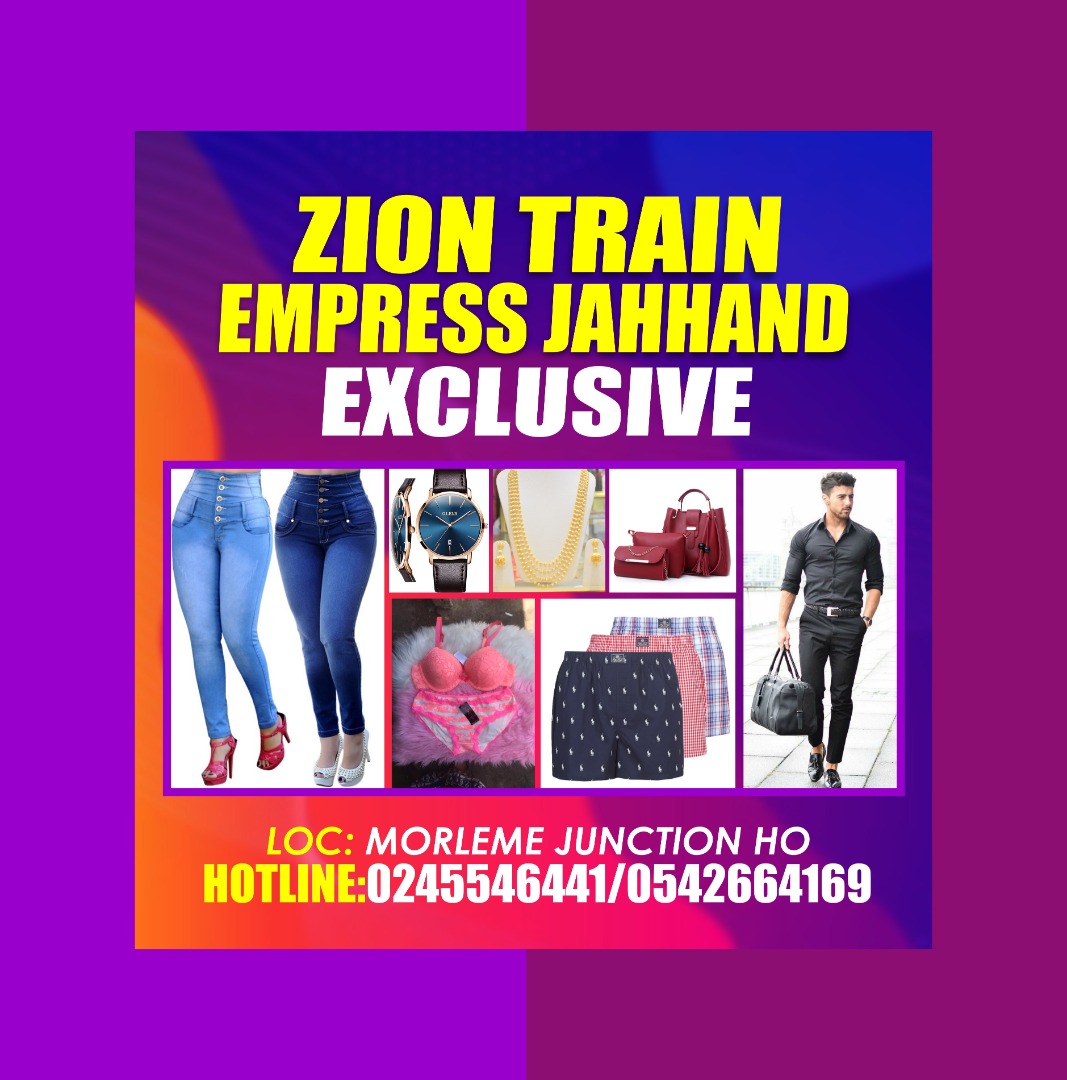 Zion Train Empress Jahhand is one of the leading Boqutie in Volta Region Ho,is a Boqutie that order all his Good's for outside the Country like Italy and U.S.A. we do delivery to your door step within in Ho Municipal,you can locate Zion Train Empress Jahhand at Moleme Junction Ho at the back of police Annex. contact as on 0245546451/0542664169.
Post a Comment
Read more
More posts